The last weeks have been intense at Tinybird, with lots of new features and product improvements. Let’s explore some of them! 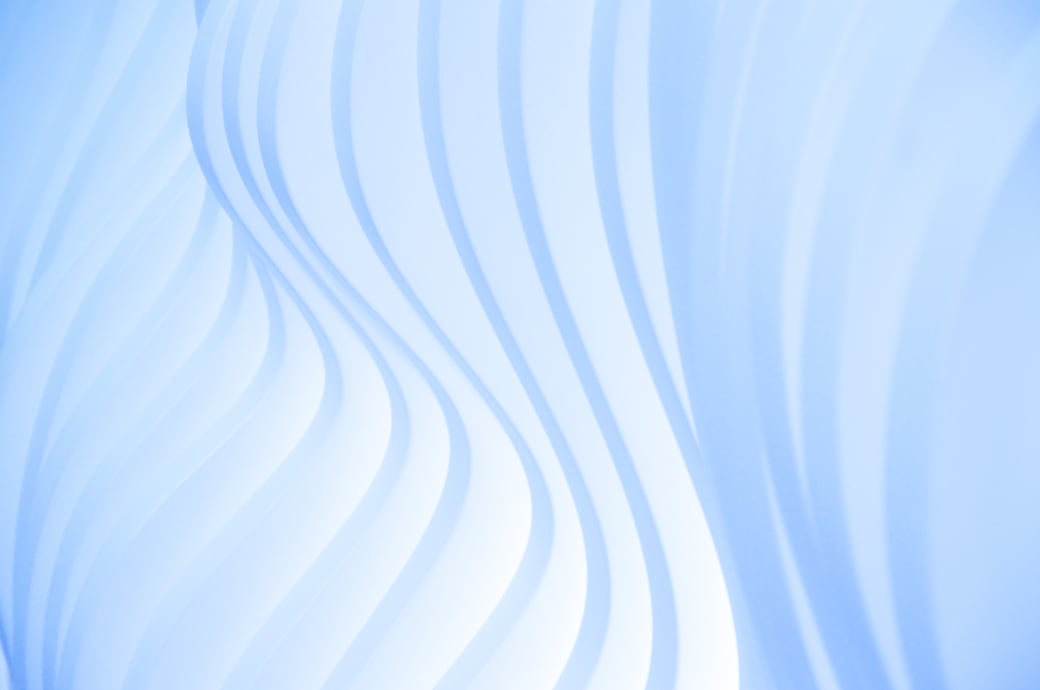 The last weeks have been intense at Tinybird, with lots of new features and product improvements. Let’s explore some of them!

Now it’s possible to add new columns to Data Sources on Tinybird, without having to recreate them and reingest all the data. It’s supported in the UI as you can see before, and also via the CLI and the REST API.

If you’d like to read all the details, read the full annoucement here.

You can also now pass a comma-separated string of keys and values with any of the supported settings for DataSources with a MergeTree-family engine. 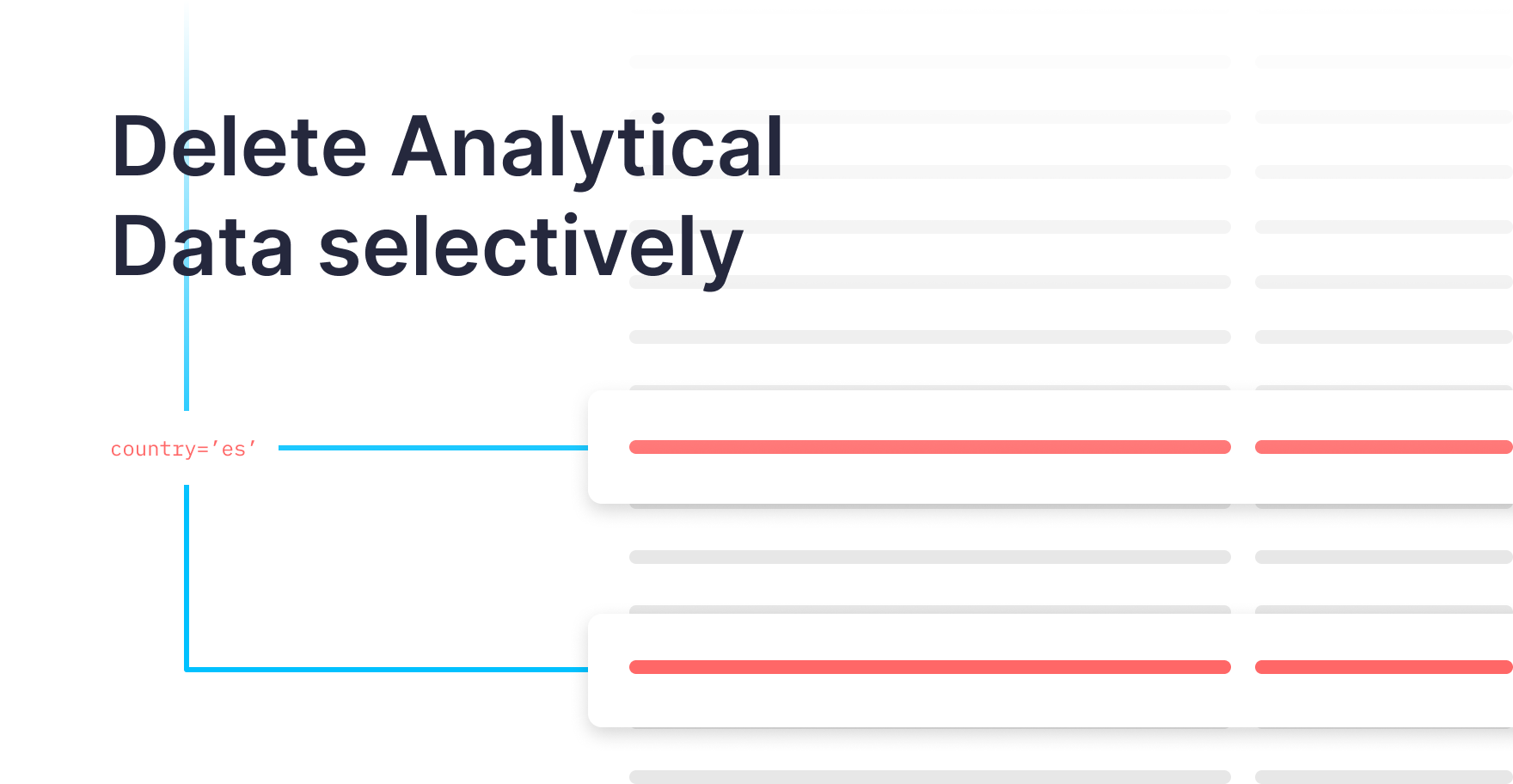 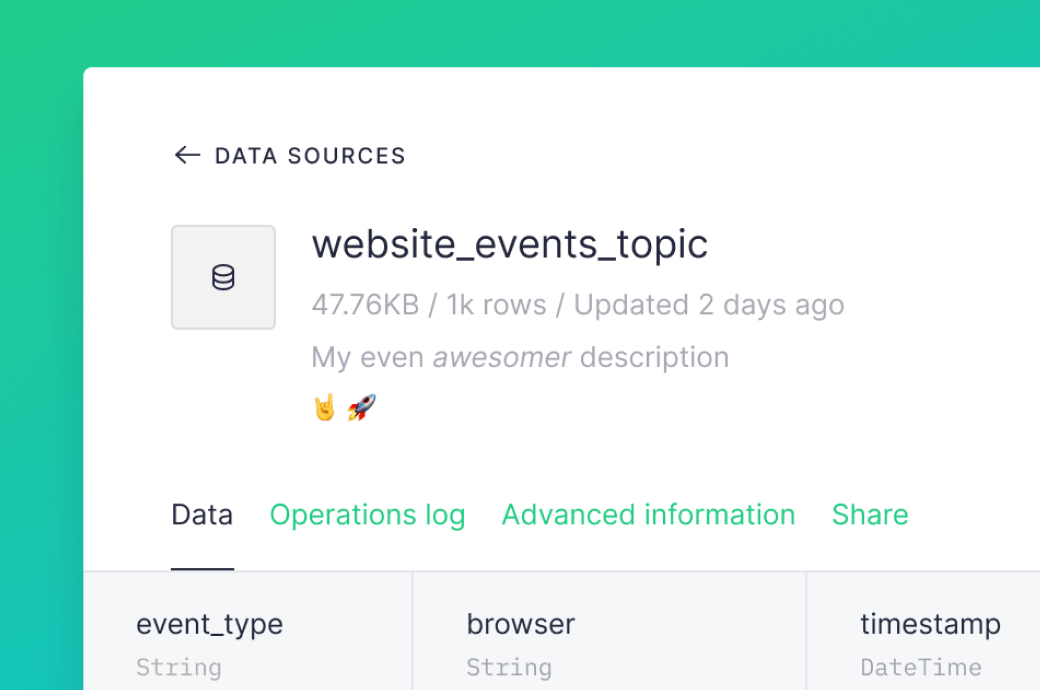 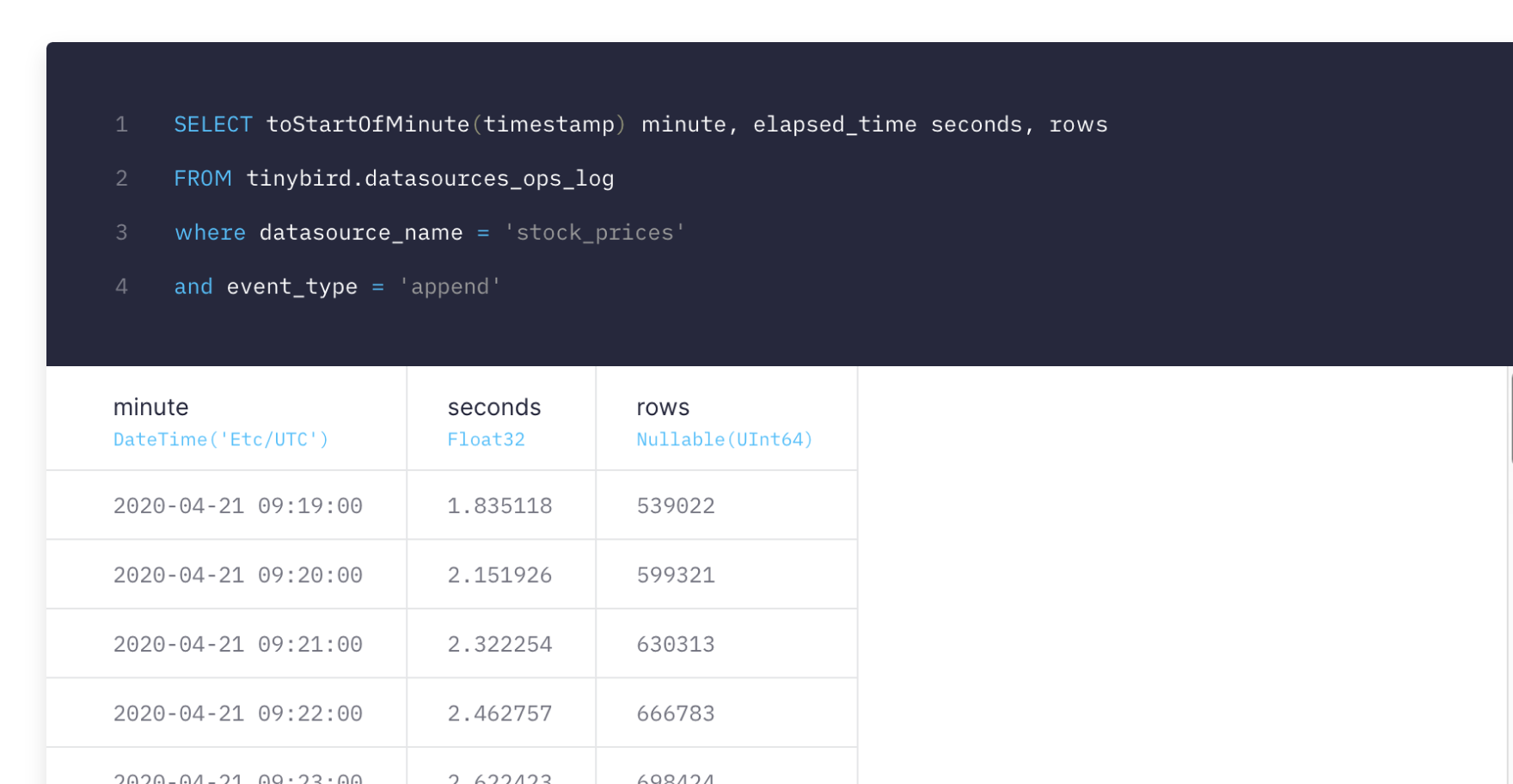 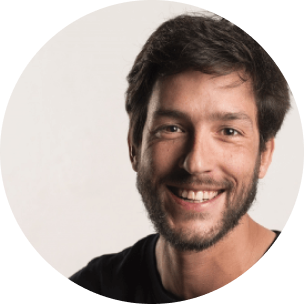