The Guns of August – What our team is reading

“Why the birds are the world's best engineers 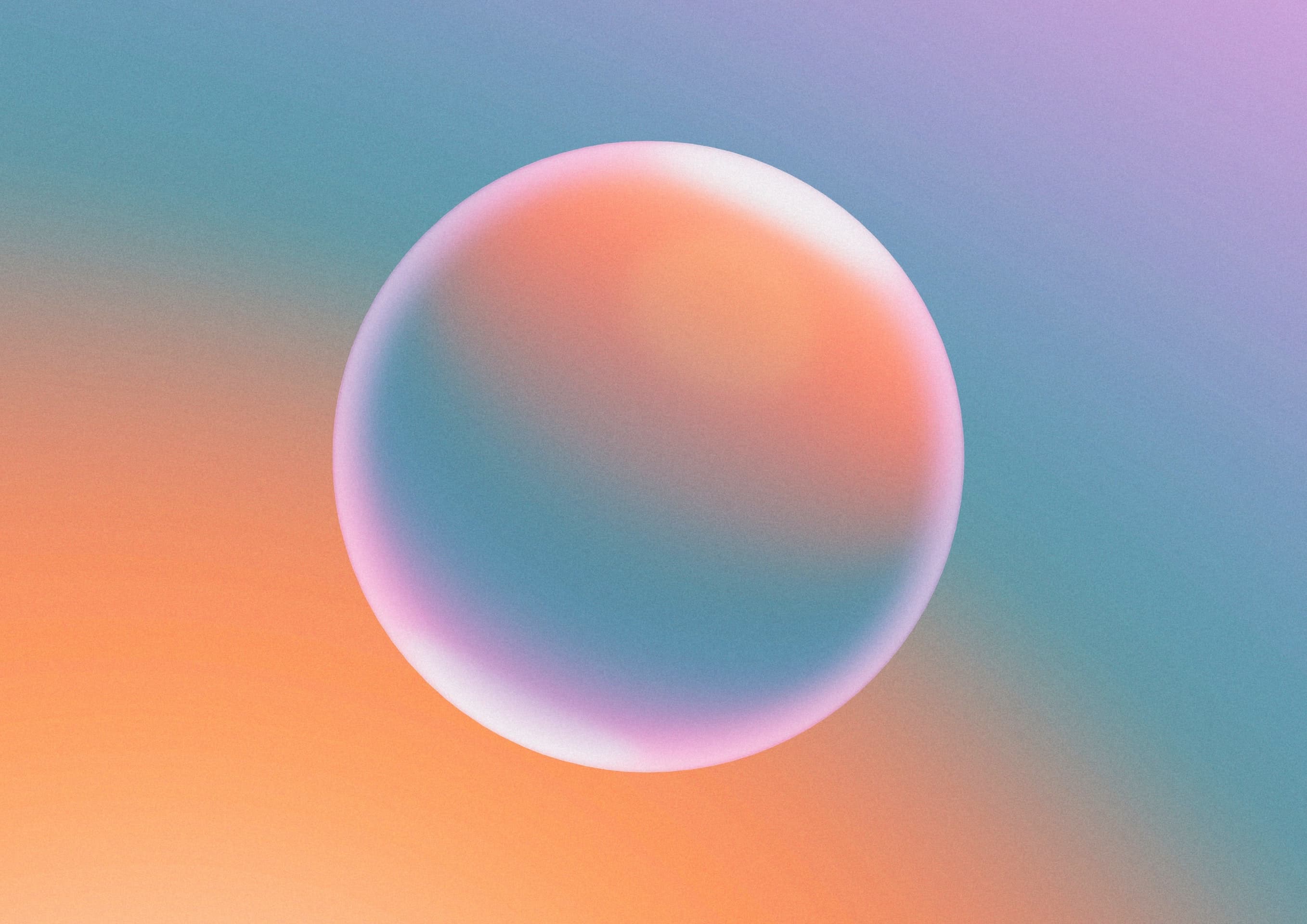 When the first world war was about to start, the French minister of War made a big push to change the military uniform the french army had been wearing for years (blue jackets and red trousers and a bright red hat), because it was very impractical. This uniform was however symbolical in France and everyone resisted this change - a previous minister of war, when confronted with this said: “Eliminate the red trousers? Never! Le pantalon rouge c’est la France!!”

That blind attachment to the red color would cost them dearly in World War I.

50 years has passed from the previous Franco-Prussian war, during which all encounters were at close-quarters, so there was no point in “hiding” from the enemy. But rifles and armament in general had evolved since then and it was now possible to pick up targets at a distance.

The red pants gave German soldiers easy targets; the buttons of their coats shined in the sunlight, again making the French soldiers easy to spot. The bright red hat didn’t protect them from incoming shrapnel or bullets and gave away the soldier’s position easily. This went on until they decided to change the uniform to an all light-blue uniform.

The world had changed and they had not accepted it.

Their tiny brains, dense with neurons, produce marvels that have long captured scientific interest as naturally selected engineering solutions — yet nests are still not well understood.

[TS] Why the birds are the world’s best engineers

Have a good weekend (at home, of course)! 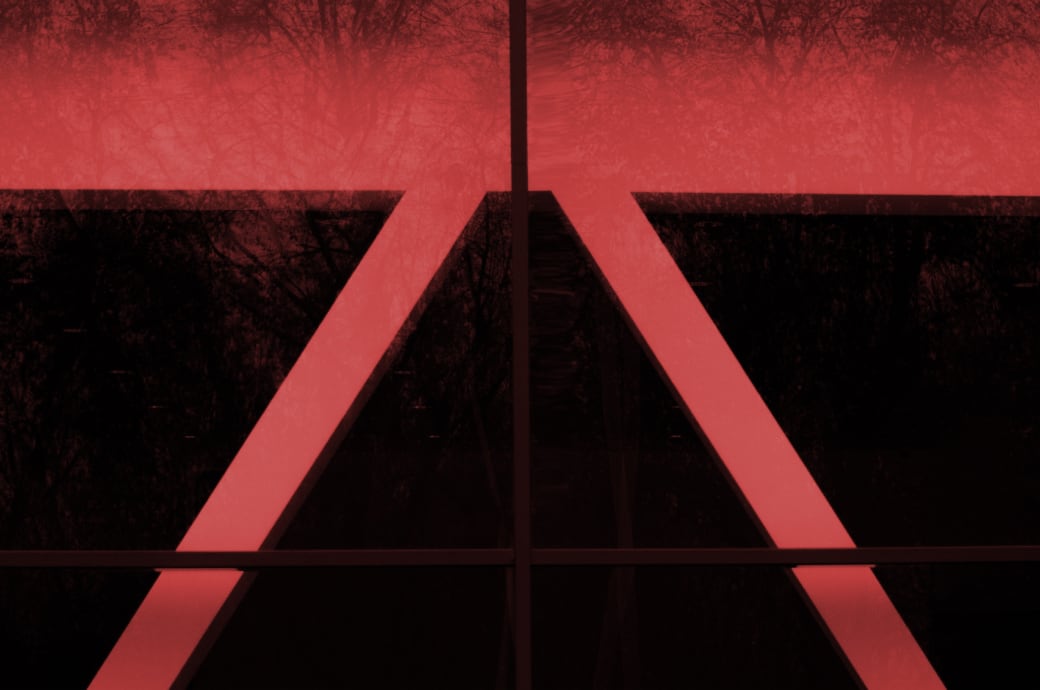 About CLI best practices, the advantages of being a generalist nowadays, and the trust behind an Open Source culture - What our team is reading 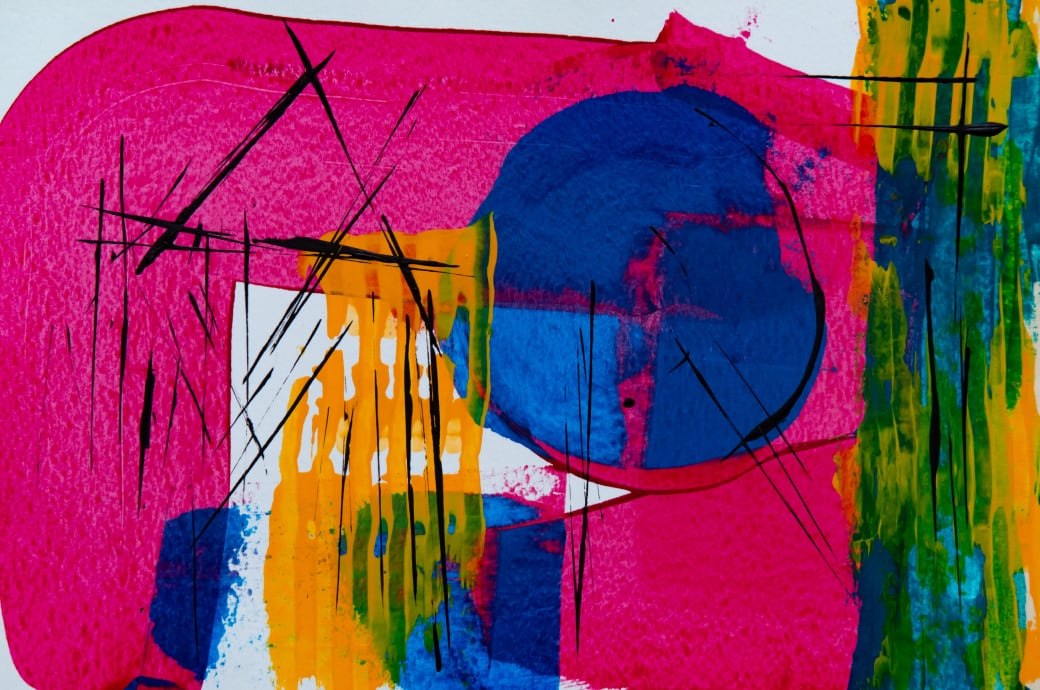 Getting real – What our team is reading 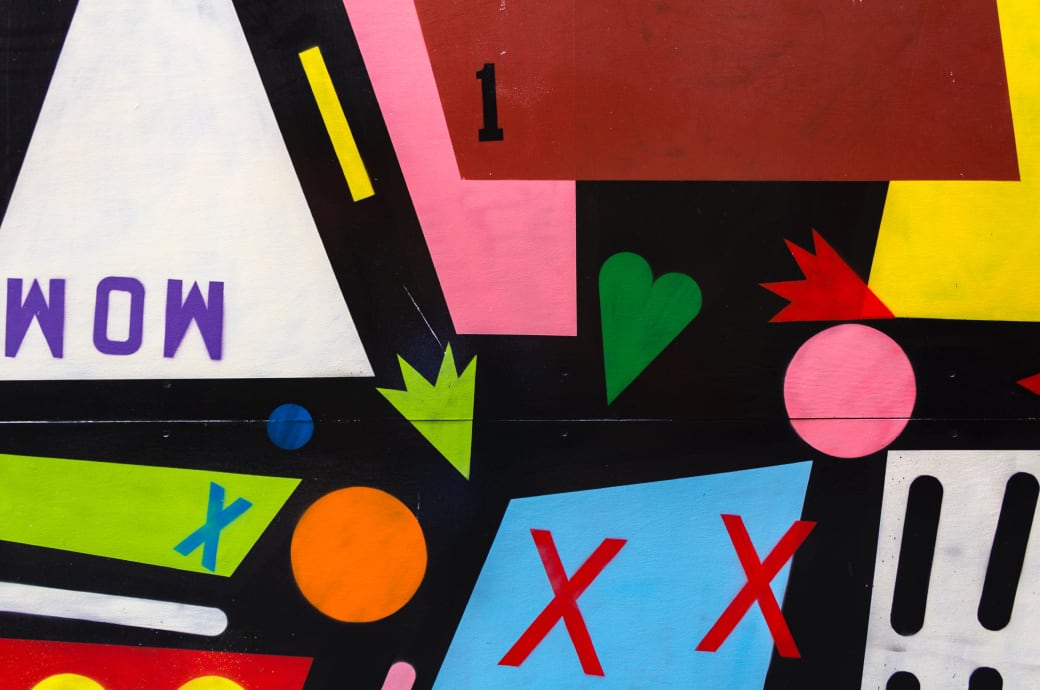