Krulak's law, basketball dunks and the things you still need to learn - What our team is reading

The experience people have with your brand is in the hands of the person you pay the least. Act accordingly. 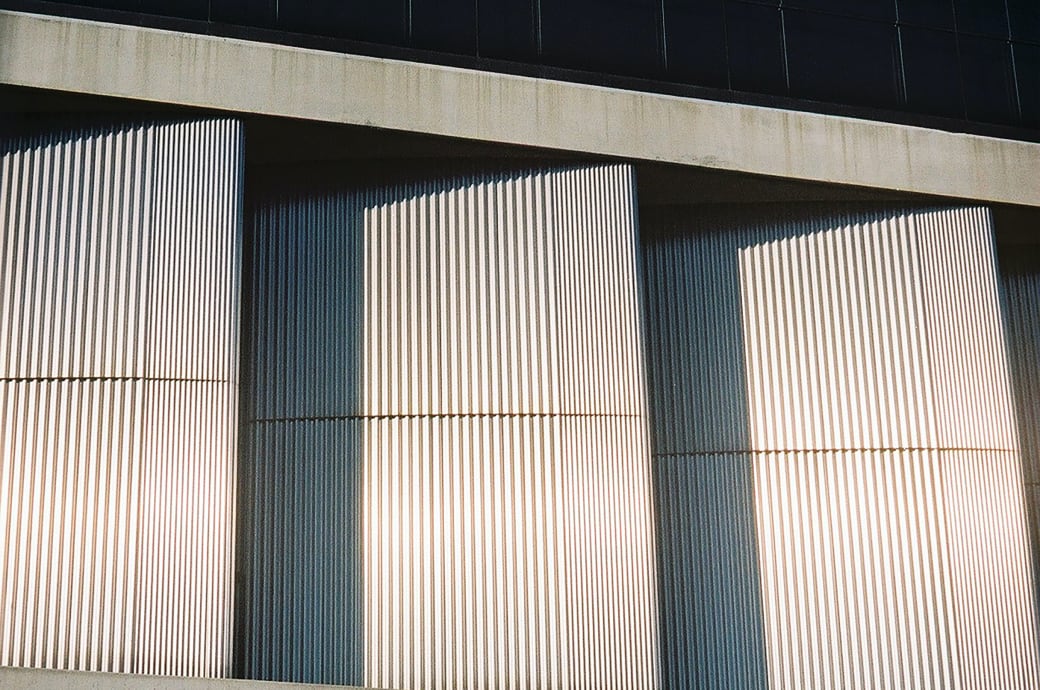 “The experience people have with your brand is in the hands of the person you pay the least. Act accordingly.”

Interestingly, this originated in the military. “Krulak’s Law of Leadership states that the future of an organization is in the hands of the privates in the field, not the generals back home.” Krulak is a retired General in the U.S. Marines Corps.

“It’s kind of ironic, I’m one of those guys where I kind of get mad because SportsCenter just shows threes and dunks. They don’t really show a guy’s all-around game or what kind of player he is. I’ve been railing against that for decades, but now, ironically, I’m doing the same thing – just showing dunks.”

“Perhaps the mystique of the dunk is that it is a unifying agent. It’s an act that brings humans together to celebrate an achievement that not everyone is capable. We all wish we had a massive vertical leap, but since we don’t, we’ll delight in and marvel at those who do.”

“I have two Computer Science degrees, and I never learned in my computer science degrees, how the DHCP Protocol works, you know, like no one told me what the host header means at any point during my computer science degrees. And so like, I feel like a lot of the time even if you do have like a more traditional background and you come out of school, and maybe after a couple of years, you’re like wait, there’s some stuff I really don’t know, and you still need to learn it right? And that’s fine.

“Instead, I have a simple (and pragmatic) definition: An end-to-end data scientist can identify and solve problems with data, to deliver value. To achieve the goal, they’ll wear as many (or as little) hats as required. They’ll also learn and apply whatever tech, methodology, and process that works.”

Have a great weekend! 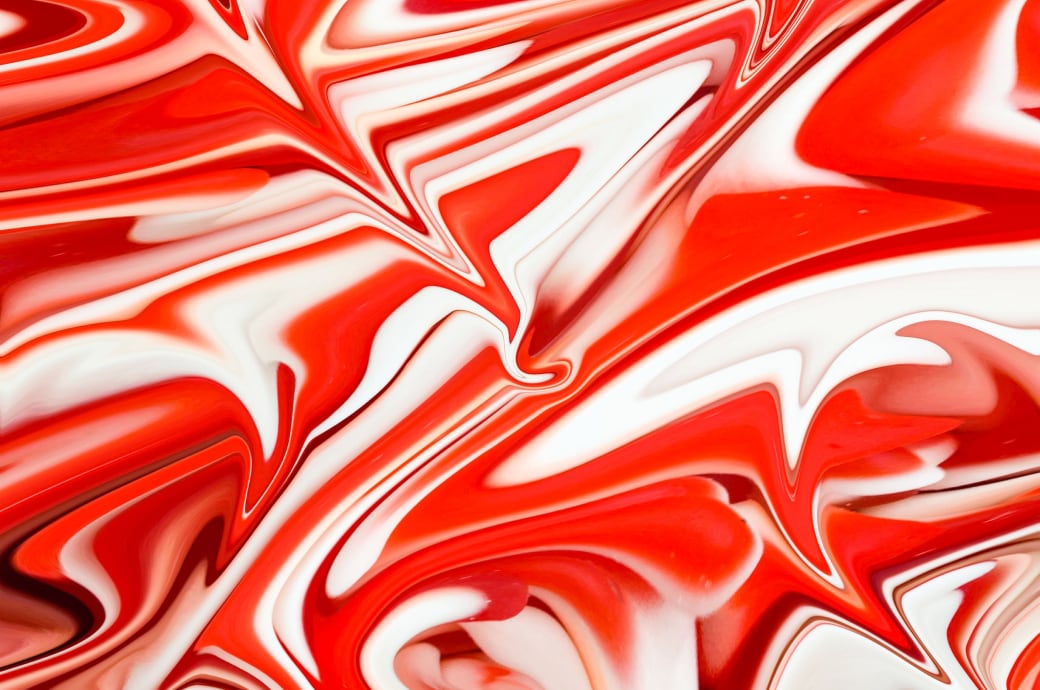 Summer Edition – What our team is reading 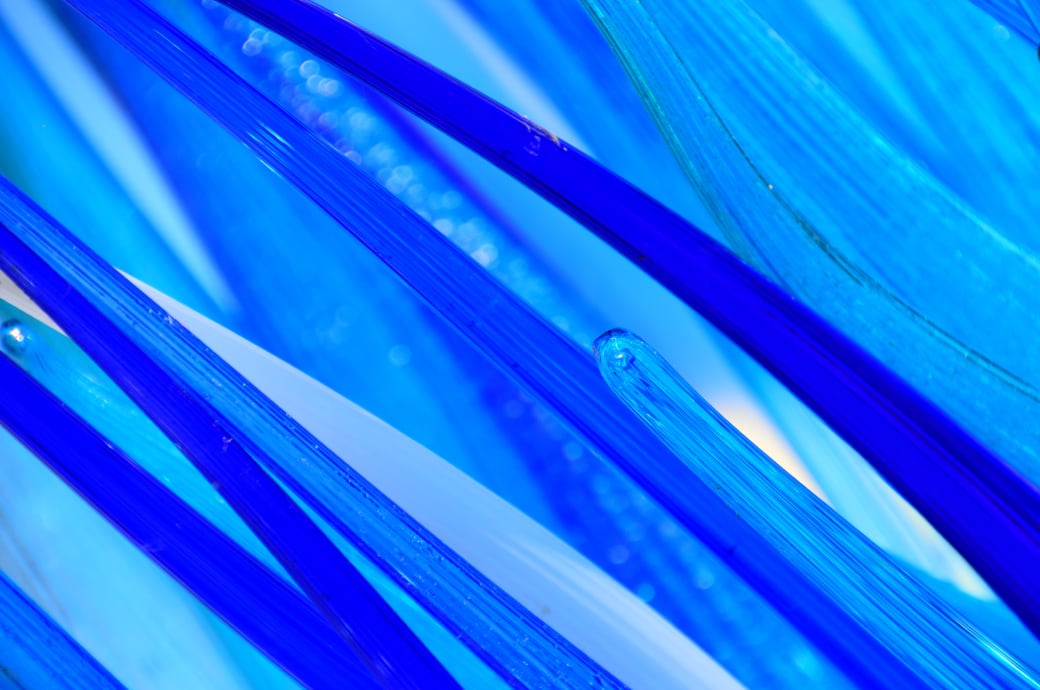 Writing good docs, the importance of speed, SQLite and no-code tools for coders - What our team is reading 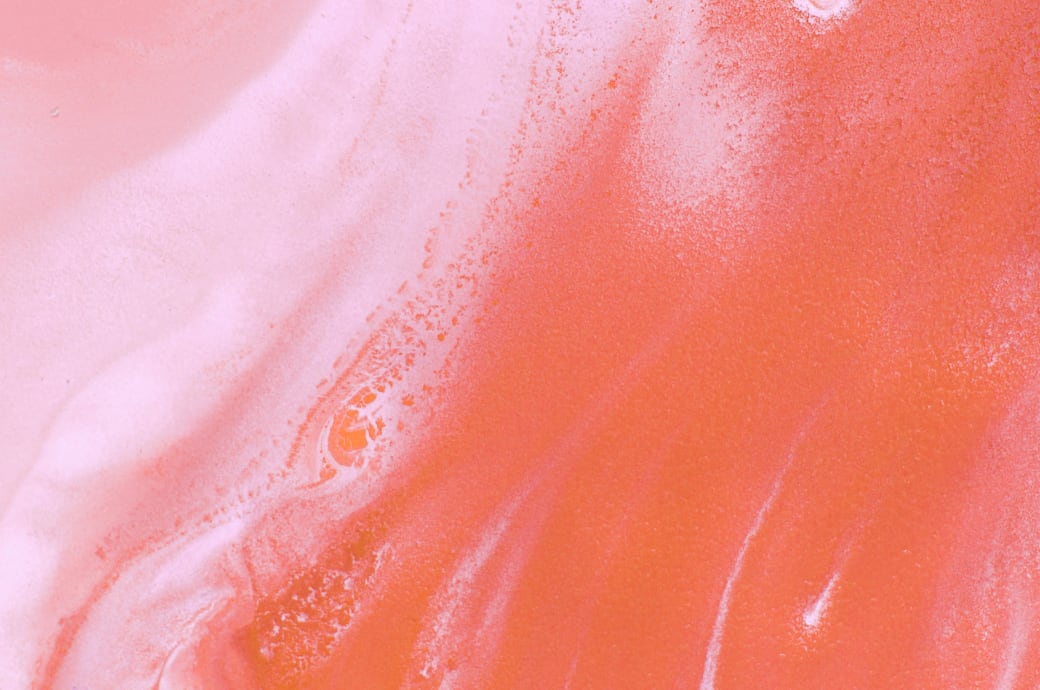 Monitoring startup performance, how Cloudflare uses ClickHouse, and how surprisingly SQLite is everywhere – What our team is reading